Differences between revisions 4 and 10 (spanning 6 versions) 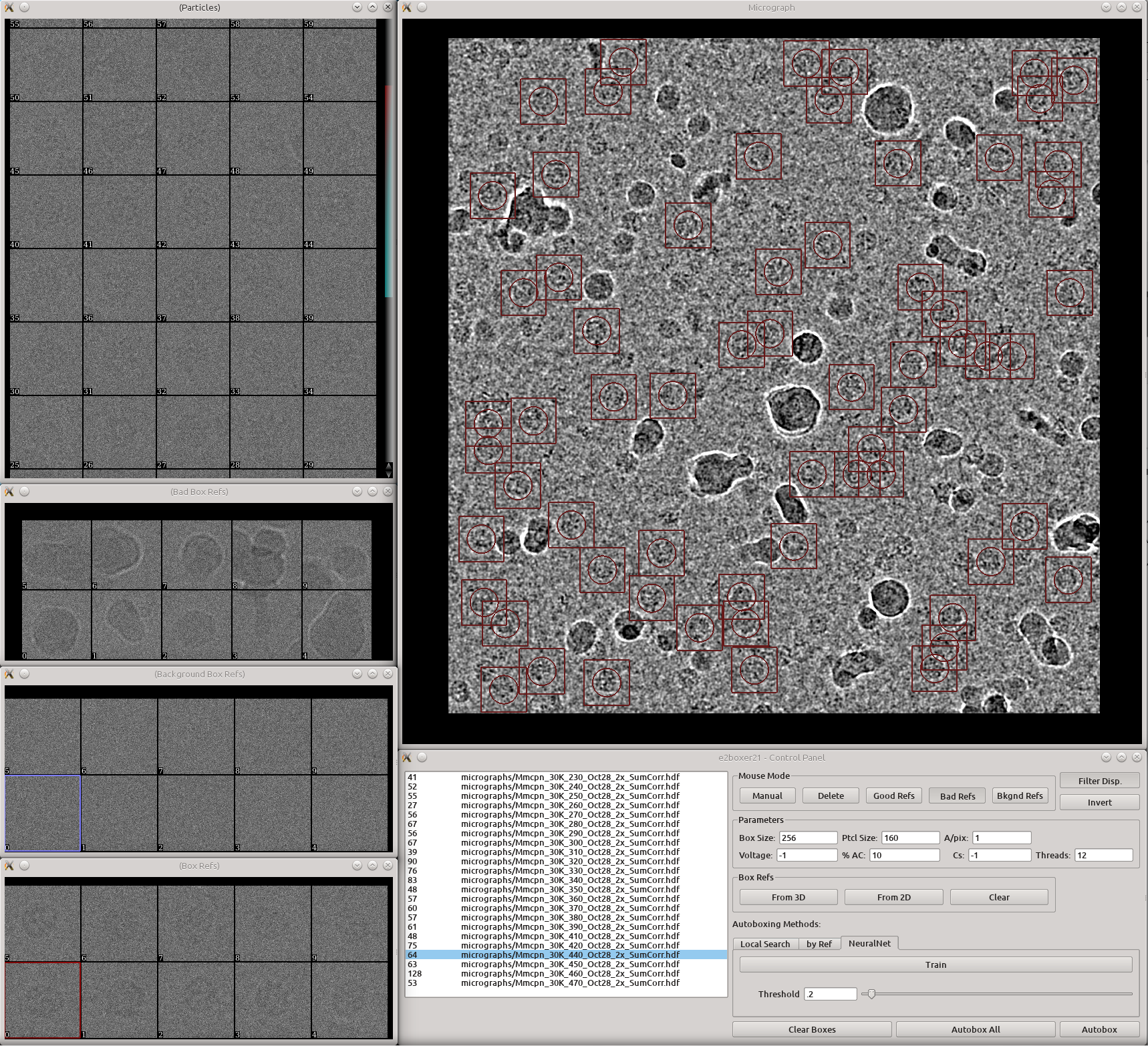 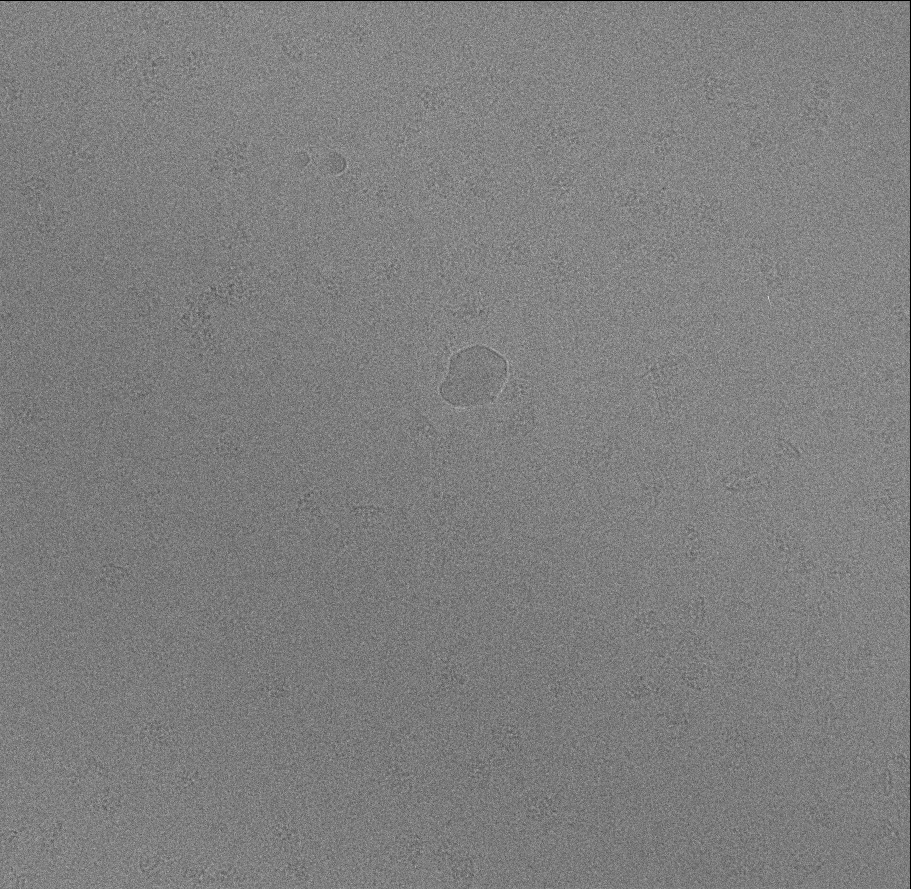 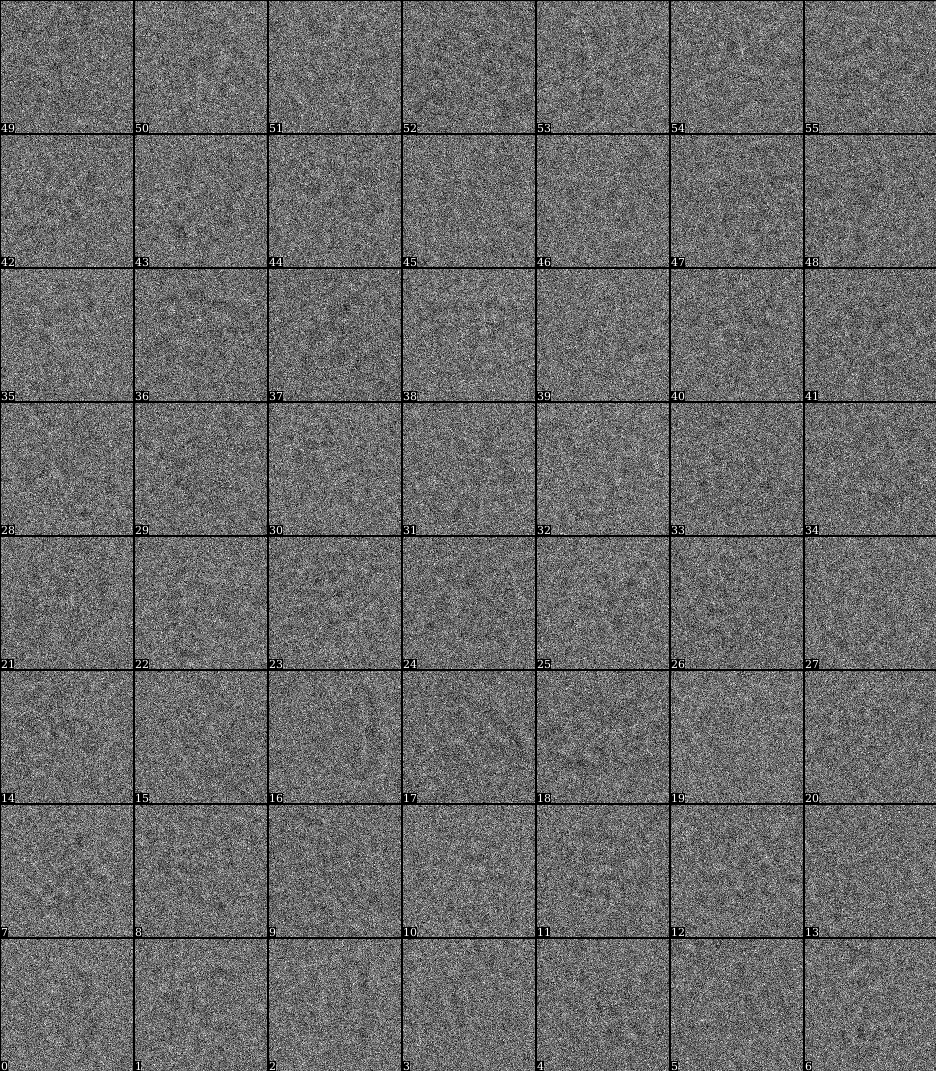 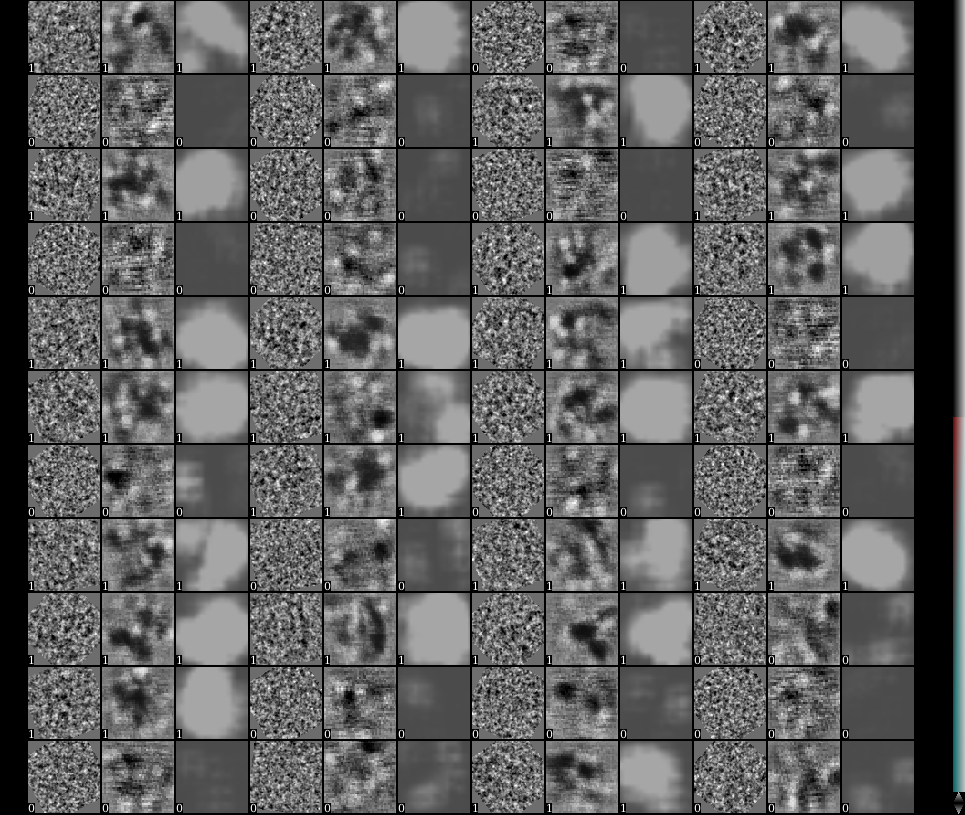 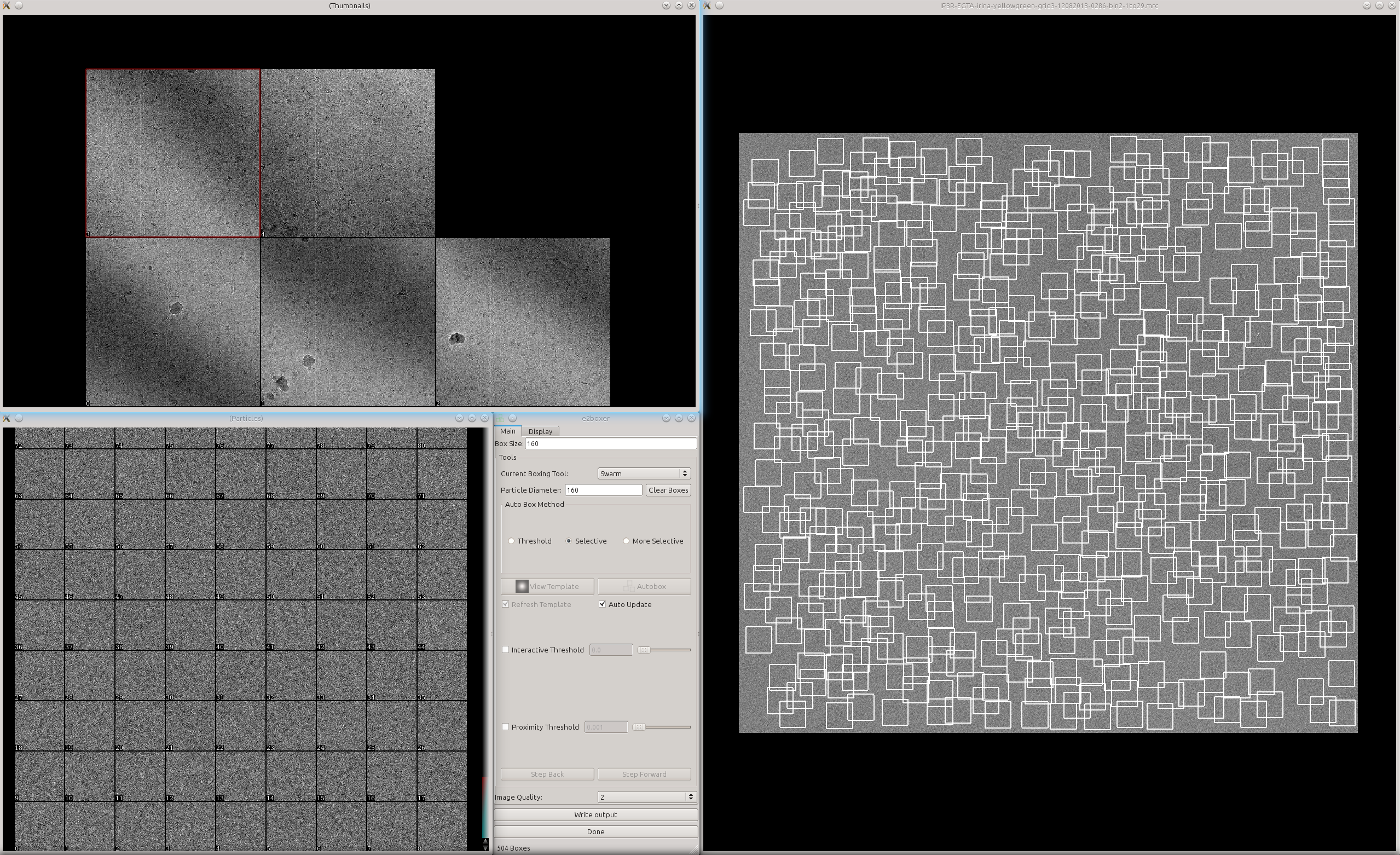 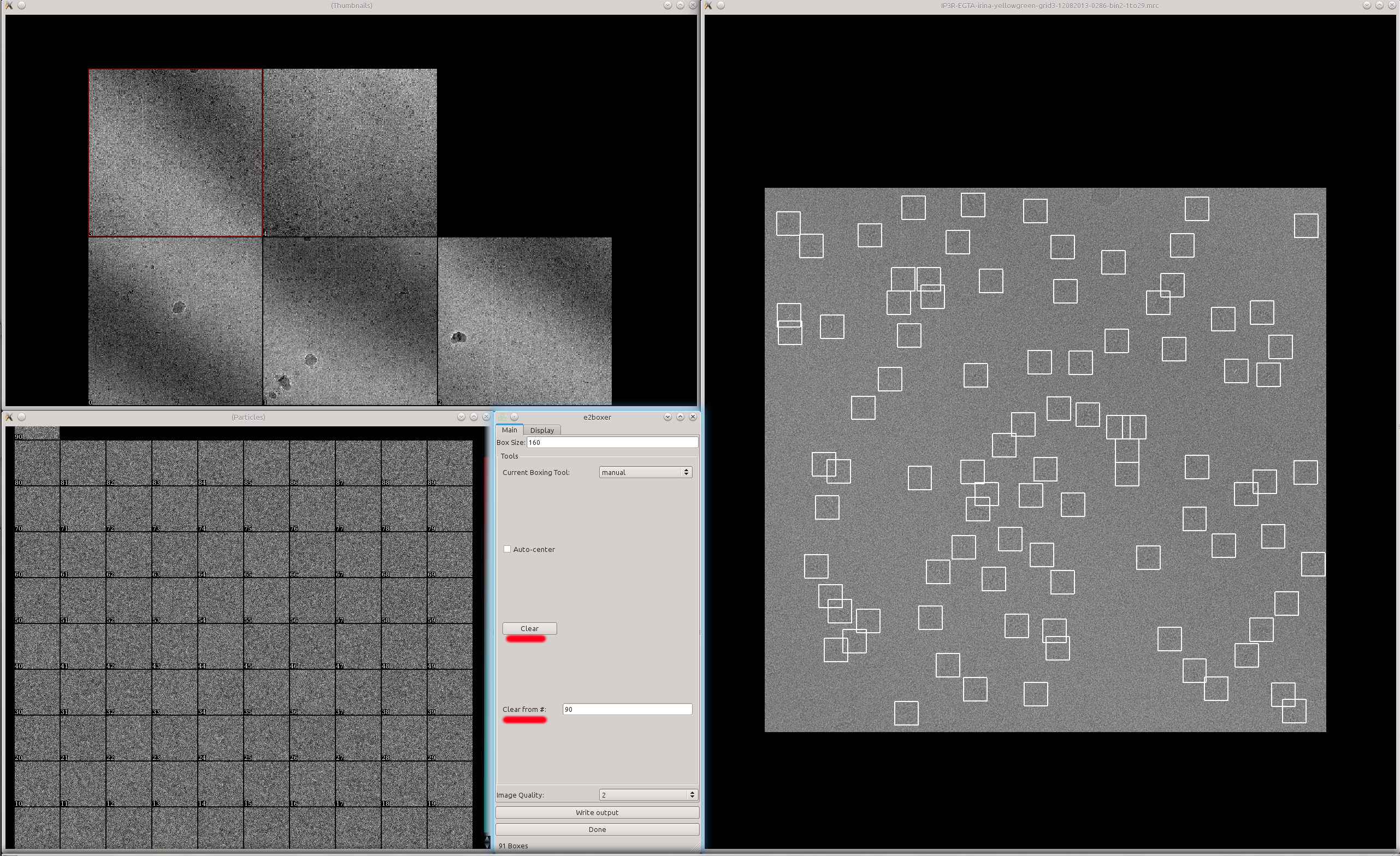 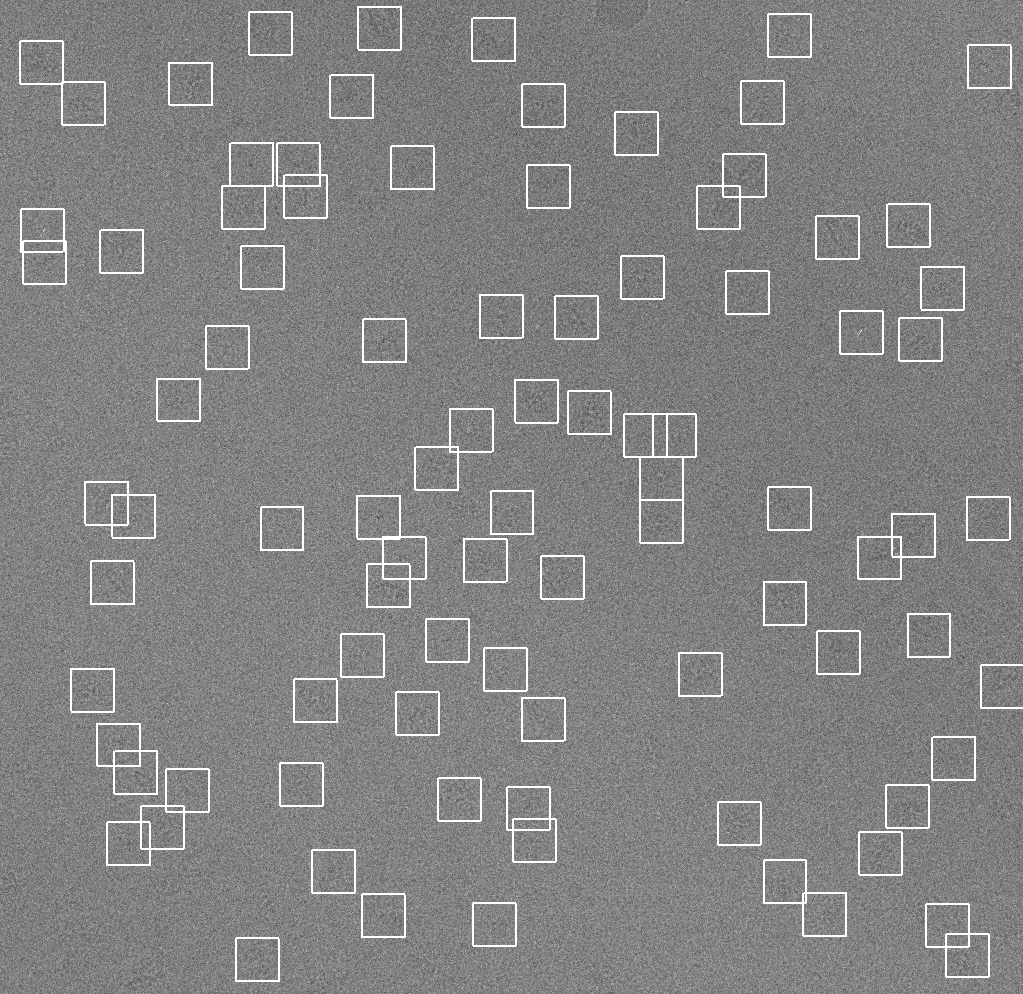 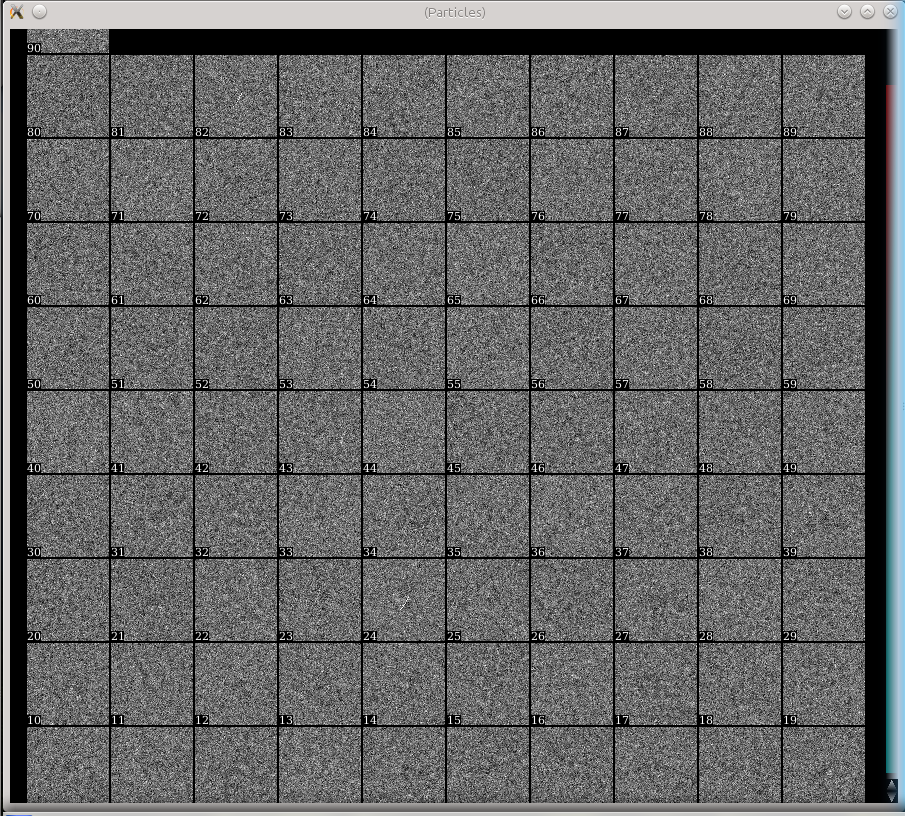